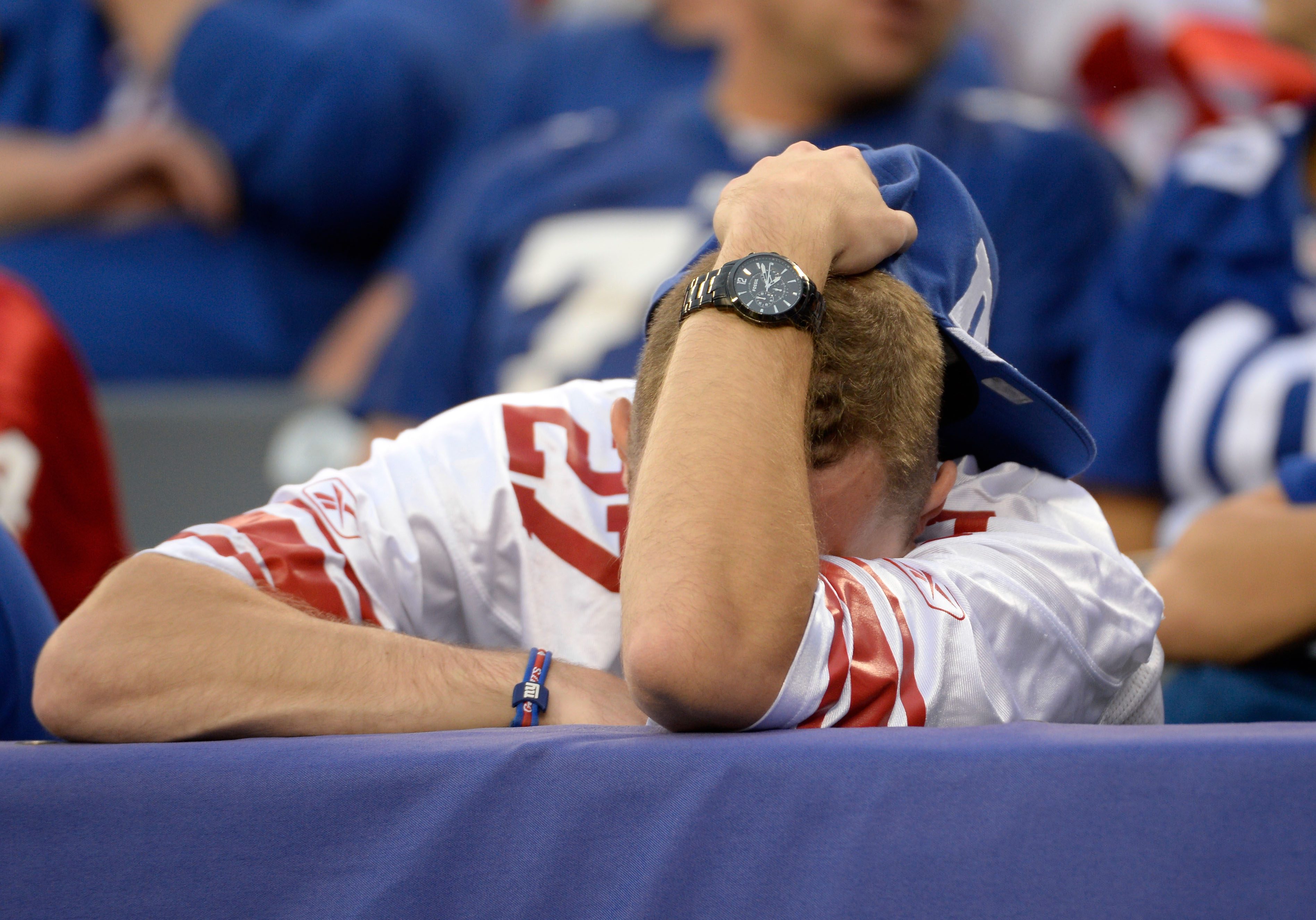 As the NFL season was on its way there are always a lot of expectations like the Patriots will be in the playoffs and make another run for another Superbowl, Pittsburgh and Kansas City will make there runs also, but will it be big enough to get through New England. In the NFC can Atlanta pick up where they left off, the same question applies to Dallas, can Aaron Rogers finally get over the hump and can the Legion of the Boom aka Seattle Seahawks go as far as we all know they can go, which is to the Superbowl. Aside from those major storylines/questions, another expectation going into the season was the N.Y. Giants and how far could they make run, after the year they had last season.

Coming into the 2017 season, aside from the Cowboys, the Giants were suppose to be the team to make a run at winning the east division and an even deeper run into the playoffs then they did last season. With a top five defense with a year together under there belt and the addition of Brandon Marshall, the Giants could only get better, right! Wrong, Even though the Giants did improve a lot last season, they forgot to improve in other areas, one in particular is the offensive line, which only protects your franchise two time superbowl winning quarterback and helps create a running game that has been completely irrelevant all season. This has resulted in a 0-4 start and the number one question is who is to blame, the answer is there is plenty to go around, but if I have start somewhere, it would be have to be the coach Ben McAdoo, the list is long, but bear with me. After getting the job last season, when they ran Coughlin out the door, McAdoo seemed like he had the team going in the right direction in getting them into the playoffs, but even then you saw some of the weaknesses of the Giants.

If I can see these weaknesses, I know there opponents see them, one no running game, two weak offensive line, and three to much Odell Beckham. These weaknesses were not corrected by the coach in the offseason at all! Not to mention he came into this season even more cocky, with the mentality of no line and no running game, thinking that lets be honest hes trying to make eli like Aaron Rogers, which is never going to happen. Not to mention the fact he has already thrown his quarterback under the bus, made comments about opposing teams players, which has backfired and seems to be focused on just Odell and not the rest of the team when it comes to play calling. With all these issues and a San Diego Charger team coming into town hungry for a win, things do not seem to be looking any better for the G-Men and just think about this, as if McAdoo job is probably already in jeopardy.

Tom Coughlin who they ran out the door asap, which at the time was understood, is now in Jacksonville helping consulting the team and they have more wins with a mediocre quarterback and the team that they share a stadium with that at the beginning of the season many were wondering were they going to win any games at all this season and they have more wins then the Giants also. Even though they are 0-4, it is still a long season and they have many games to go, the season is not over, but if they don’t change things starting with win over San Diego, there could be some changes made sooner then we think. Only time will tell, stay tuned!