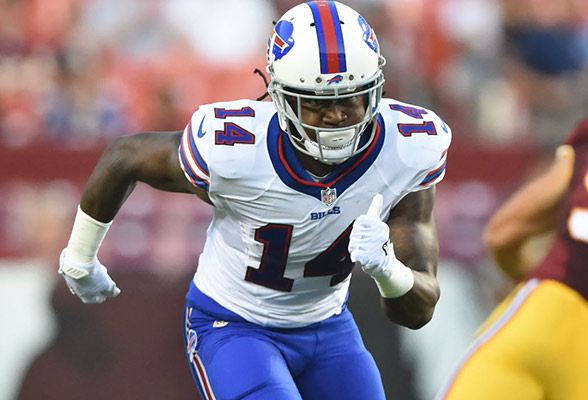 The Coaching Watch By: Azarr Johnson

As Week 3 officially began on Thursday tonight with the Patriots convincingly defeating the Houston Texans 27-0, with a third string quarterback, nonetheless. It will seem like business as usual for the Patriots and add to Belichick’s already great legacy with all the other story lines going into Week 3. But what story lines will not go unnoticed is some of the questionable coaching going on with other teams in the league, which after this week night will probably even look more questionable. Take for example division rival Buffalo Bills’ coach Rex Ryan, who is known as being arrogant, cocky and does not know how to keep his mouth shut. As usual in typical Rex Ryan fashion, he came to Buffalo, promising the franchise, city and fans playoff appearances and the downfall of the New England Patriots, basically the same thing he promised in New York when he was with the Jets, he was just missing the Superbowl guarantee.

His first season he missed the playoffs, but was given the benefit of the doubt with implementing his system which led to a drop in sacks, defensive rank, players complaining, and letting go of defensive coordinator Jim Schwartz. Those changes were just on defense, he also has to develop young Tyrod Taylor and any under normal circumstances a coach would have time to put all the pieces together, but because of Ryan’s constant promotion of promises that he can not keep/backup, the results of 0-2 are already bringing out the boobirds and have many wondering if he is already in jeopardy of losing his job. When you look at the all the moves he made in the off season and the results of the first two games, no one would be surprised or could argue if he was let go, just look at the results, You’re a defensive guru, but you let go of Jim Schwartz who had led the Bills to a top 5 defense and let them drop somewhere in the teens. Meanwhile Schwartz’ new defense in Philadelphia has them playing at a high level and behind a new young quarterback named Carson Weintz, and to make things worse, they have yet to lose a game.

He ran Mario Williams out of town, replaced Schwartz with his brother Rob Ryan and clearly that is not working out. What is making Ryan’s failures so noticeable after two games is the way that they are re losing. Game one against Baltimore, they could not score anything but a field goal. Then there was the Thursday night game in Week 2, when they lost to a Jets team that Ryan basically owned until last week. Usually when your offense puts up 31 points, that’s usually a formula to win, but when your defense gives up 37, there is clearly something wrong. Especially when defense is your specialty. Instead of taking responsibility for the loss, Ryan fires his offensive coordinator, Greg Roman, after putting up 31 points. Firing your offensive coordinator after two weeks and putting up 31 points, is a sign of desperation.All I know is if Ryan does not get this fixed asap, he could be the next one out at the door. It is not going to get any easier with Tannehill developing in Miami, the Jets are not going away, and the Patriots own them and the rest of the division. With the Cardinals coming to town hungry and looking for nothing less than a championship this year, we will see how the team responds to this challenge. Stay tuned! 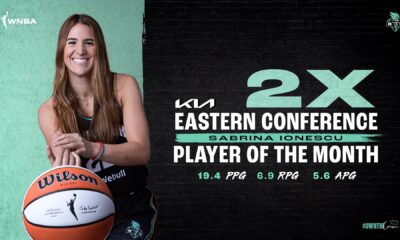