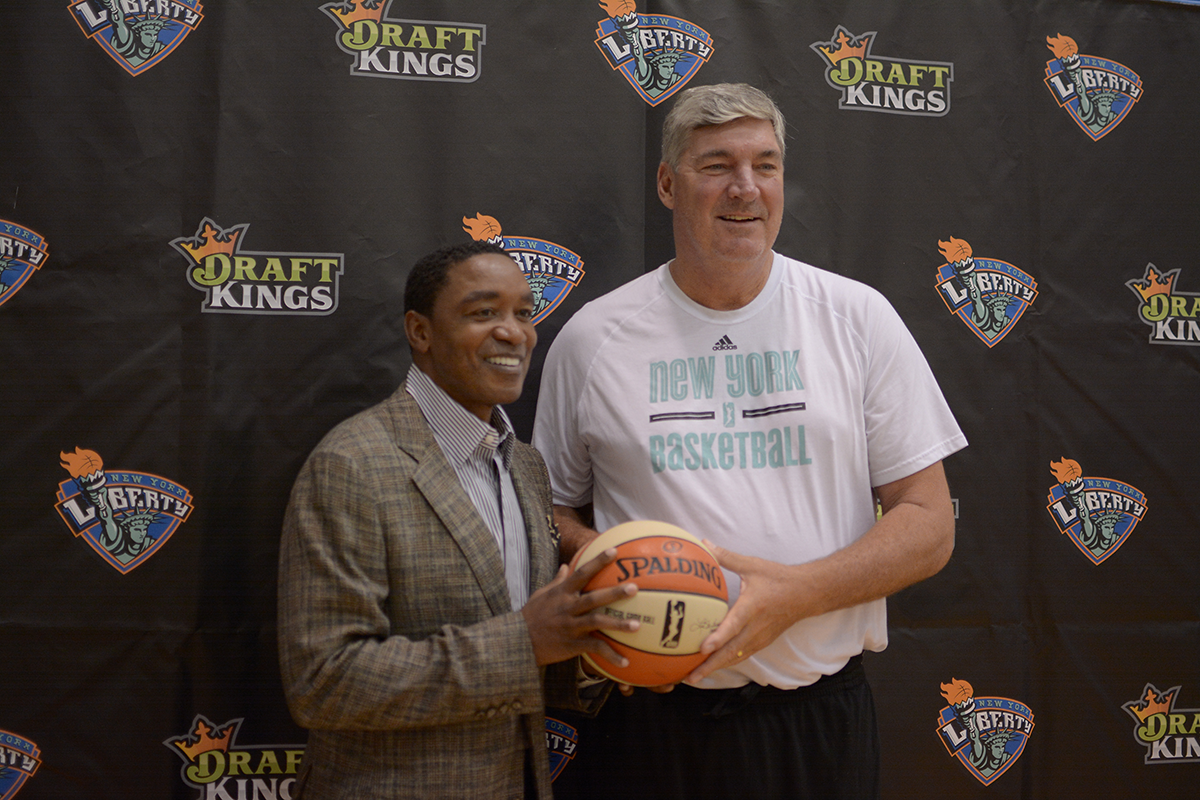 The Future Of The New York Liberty

The Future Of The New York Liberty

As the 2017 WNBA seasons has begun, there are many questions for teams, player,executives and fans regarding the season. One team in particular that have a lot of questions and probably concerns as they enter the season is the N.Y. Liberty, last season they had high hopes and expectations of reaching the finals, those hopes and expectations were not reached due to a first round loss to the #8 seed Phoenix Mercury. Even though it was a one game elimination, that still does not excuse the fact they were bounced out by the #8 seed and the first round. Which was very disappointing, but who can be surprised,they came into the playoffs with a 4-6 record in there last 10 games. Nevertheless it is anew season and new expectations, one of the biggest questions is how are they going to bounce back from a disappointing end to the season and what changes they have made to better there chances this year of making it to the finals.

Well like similar to after his first season Laimbeer made a trade that brought in experienced veteran players like Kia Vaughn and Bria Hartley from the Washing Mystics, which will help Tina Charles and Ephiphany Prince, by assisting them in scoring and taking some of the main focus off the two stars and also giving them rest when needed. Other then that, the Liberty have not made any major changes and they feel confident about it and seem very focused, as Laimbeer stated at the press conference that he was not in any other teams training camp so he cant speak on any other changes going on in the conference, Tina Charles also expressed a similar feeling, as she stated she is only concerned about the players on this team and nobody else outside of the organization. Overall it is a good attitude and great mindset to have going into the season , but the Liberty have to have some concern, with Swin Cash retiring, Shoni Schimmel not returning this season and no real draft picks to build upon , how far are they really going to go.

We all know with Prince and Charles the Liberty will be consistent in their play and win most of there games, with a conference that has one team in rebuilding mode (Connecticut), two teams with two new coaches implementing there systems (Indiana and Chicago), the only real threat to N.Y. is Atlanta and Washington, which with Atlanta, they have shown they can handle them, even at there best so that leaves Washington. The Mystics might be the only team standing in there way, in the conference at least and unless something changes drastically, the Liberty are going to have some problems, since entering the league Dell Donne has always had a field day when going against the Liberty . The real question is how far will they go, will they just get into the playoffs or will they go deep and make a real run for the championship. Only time will tell and that is why you should look forward to another great season, stay tuned!

Enveonline catches up with Bria Hartley