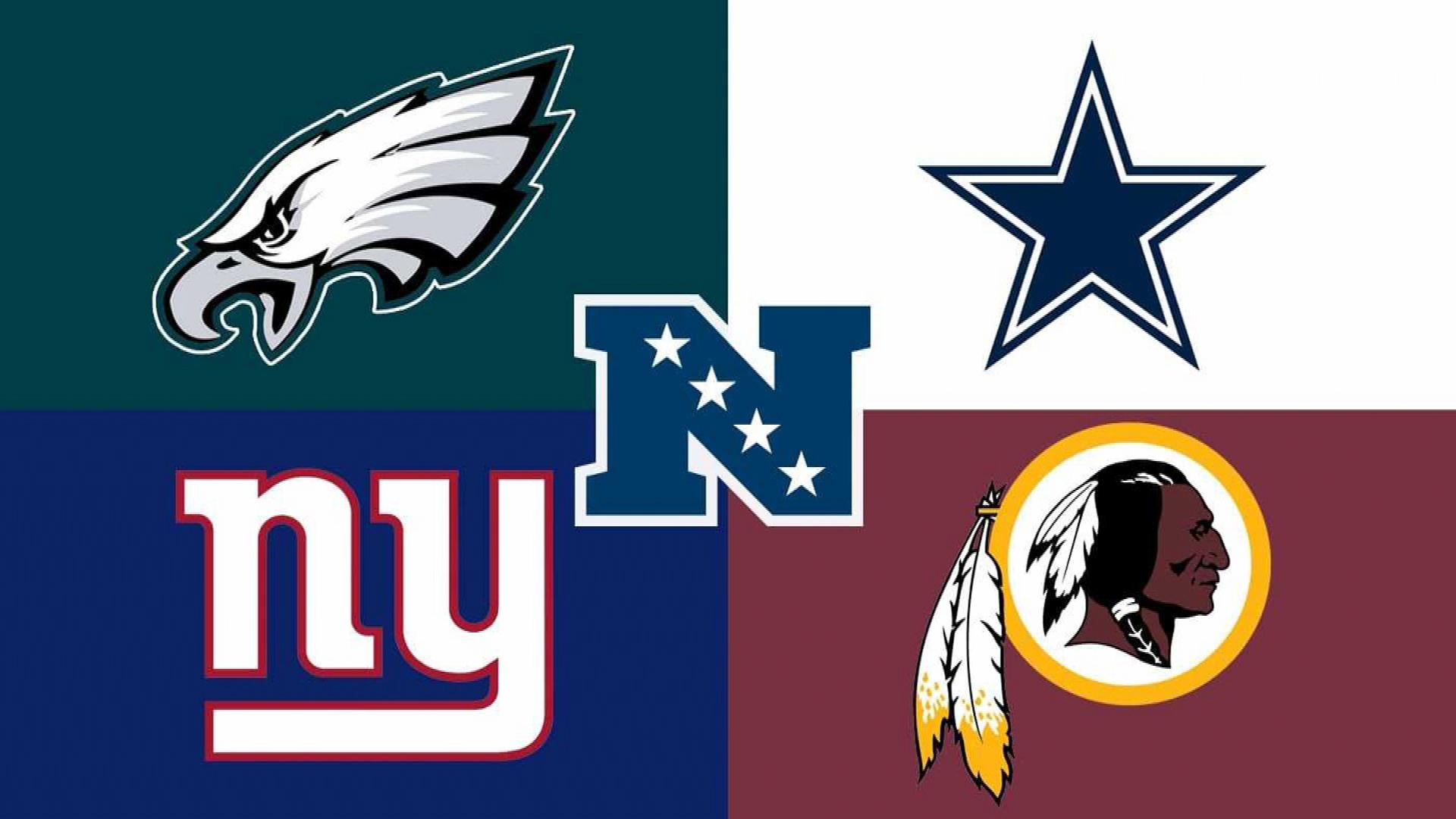 From the NFC East to the NFC Least

From the NFC East to the NFC Least

Their are so many things that makes the NFL, the league most watched, one of them being rivalries. Alot of those rivalries, came out of the NFC East, which use to be one of the top divisions of the league.From the coaches, players, fans, even the owners, made that division the most competitive and watched. Weather it was the world famous Dallas Cowboys who won multiple Superbowl and set a standard that other franchises could not live up to and the drama/suspense that came with winning those Superbowl’s, you could not pay to receive the type of publicity, that they got. The Washington “Football Team” who built a legacy, with the Legendary hogs and winning multiple Superbowl with the legend coach Joe Gibbs and winning one with a black quarterback, breaking barriers and stereotypes about them. The New York Giants who have always played tough regardless of the situation or record and have not only won Superbowl’s, but the way they won them, when it looked liked they had no chance. Of course the Philadelphia Eagles who just recently won a Superbowl, after all of those years trying to get to the promised land with coach Andy Reid. Their fan base is not like no other, so it has been said.

So many stories and classic moments have come from this conference, that has contributed to this league becoming the success it has. Unfortunately the same notoriety/ popularity that the NFC East has always had, it is not for the same reasons now. With the season coming to the midway point, the leader of that division, the Philadelphia Eagles are on top with a record of 3-4-1. With the way things are going, like last season, the winner of this division is going to finish with a record of 7-9 or 8-8, what makes this so surprising/embarrassing, is that not one of the franchises are looking they are going in the right direction. The Giants are just are in rebuild mode, they should have begin two years ago, the Cowboys are in disarray all around. The owner can not seem to get out of his own way and the player shave seem to quit on the coach, they just hired this season. The Redskins basically destroyed another young quarterbacks career and is leading the charge with the former Panthers backup from last season,we all know how that is going to end. Then their is the Philadelphia Eagles who have had nothing but injuries plague their team and from the outside looking in, they seem to be losing confidence in their quarterback. Even though they have continued to express public support, they did draft Jalen Hurts and had to release Nick Foles last season, because of the overwhelming support that was displayed to him in the locker room. When you think about all four franchises, they are all in some way rebuilding at the same time, with no one to blame but themselves, stay tuned!