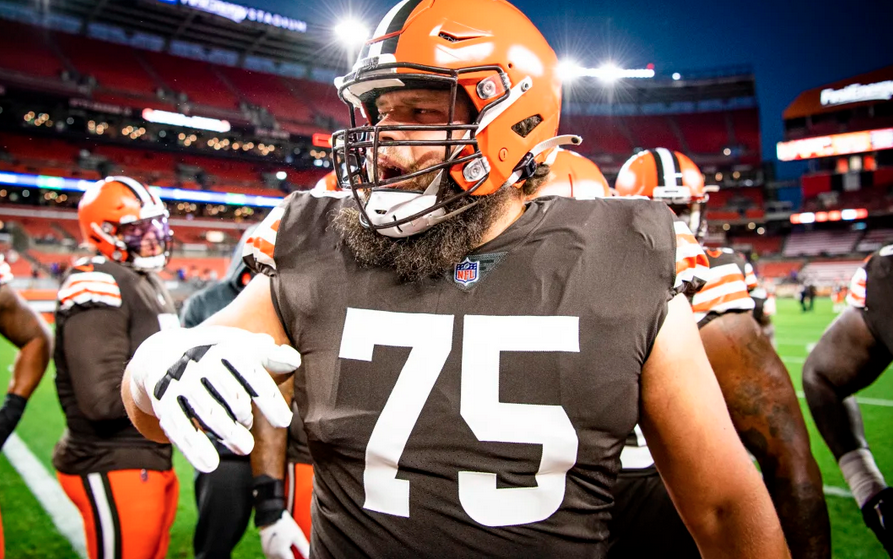 The Verdict Is Still Out

The Verdict Is Still Out

Since the 2020 season has started, so many story lines have came about, but one of the teams that are the most talked about right is the Cleveland Browns. After their week one embarrassing defeat, from the Baltimore Ravens 38-6, the critics came out hard against the franchise quarterback, but not the team and that therein lies the problem. For whatever reason, when the Browns suffered that crushing defeat in week one, many analysts were trashing Baker Mayfield, but are you really surprised of his performance, considering the issues in the upper office. What no one and I mean no one is talking about is the dysfunction going on in that franchise, starting with the owner who has made constant bad move out of bad moves, whether it is undermining the GM or coach. Not to mention, that they are replacing those same positions like the movies on the premium channels.

Prime example of what I am referring to, is the treatment of their formal General Manager Sashi Brown. Brown who they hired, to lets be honest take all the heat for trading valuable pieces, they did away, to gain a high amount of draft picks in other words analytics. Not only did he take the heat, but he did put up with a very uncomfortable, trump like environment, as it was reported, Haslam called Brown his Barack Obama, smh!

Once Brown did all the work and take all the hits for the moves,that he was instructed to be made in rebuilding the team. Haslem, let him go and brought in General Manager John Dorsey, who even though was benefiting from Browns past moves, made some pretty good picks and choices in building the team for the future. With all the talent that they had put together/drafted on this team, it still did not result in enough wins to Haslem satisfaction and once again fired the head coach and the GM that went along with those results.

Now he brings in Andre Berry , who use to work for him during the Sashi Brown era, the difference this time unlike other times, is that the GM and coach are on the same page. How great that is I do not know, but we will see, so far not good, when you lose to your division rival, but then come back three days later and take care of the Bengals and perform like expected,and everyone contributed, it stills give you high hopes for the future of the team. Trust me they will need it, the one most consistent thing that the owner needs to figure out, is how to stop making the the culture toxic, his track record speaks for himself, only time will tell stay tuned!