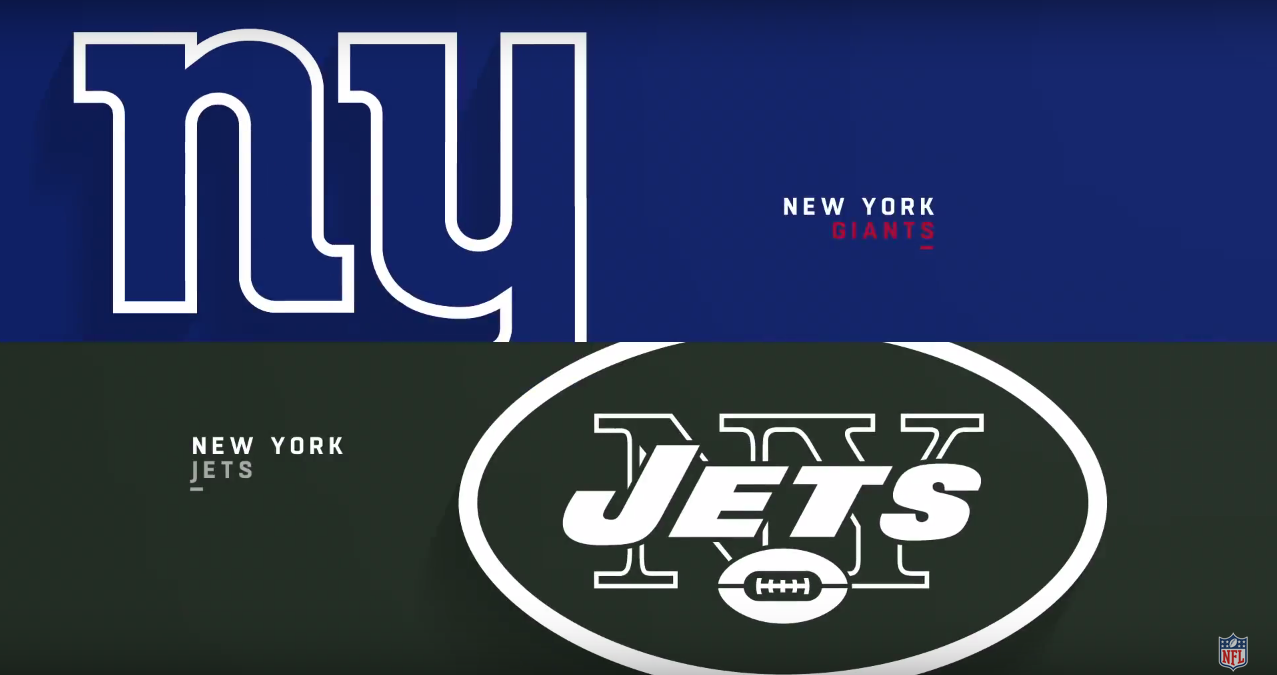 The New York Saga Part One

The New York Saga Part One

As the first quarter of the season has officially comes to an end, you have two New York teams that are 1-3 and what is crazy, that this outcome was expected by many analysts and fans, considering both teams situations. One team is starting a new era with a first round pick/franchise quarterback and another team is rebuilding for one more run for another superbowl ring, either way both teams are rebuilding.The Jets who last year, exceeded expectations going 5-11, but knew they needed to make changes now to win for the future.

Enter the first overall pick, Sam Darnold, who won the starting job in the preseason and thrown right into the fire, week one. What a debut week one was, the headline was supposed to not only be Sam Darnold debut, but the Matt Patricia coached new look Lions. The Jets and Darnold were the whole headline, as they defeated the Lions 48-17 and what was more shocking about the game, which was the only headline the Lions made, was that Stafford looked like the turnover machine, that we expected Darnold to be that night. Stafford threw for five interceptions and Darnold only threw one, which was the first play of the game. Everything was going right that night, as the Jets fans came down to field level on the Jets sidelines chanting J-E-T-S, Jets, Jets, Jets.

It looked like a great beginning to the season, something to build off of for the next game and the season, but little did they know the struggles that lied ahead for the team. Ever since the Detroit game, the Jets have struggled on both sides of the ball, but more on offense. Darnold has only thrown for two touchdowns and four interceptions, they also run the ball by committee, so no backs have yet to rush for over 100 yards and they have to abandon the run at times, because they fall behind in games. They have yet to have a receiver catch for over 100 yards, dropped passes do not help either, but that’s no surprise , when you have a young receiving core and no number one receiver and the only veterean you have is Jermaine Kearse.

On the defensive side of the ball, the Jets are in the middle of the pack, they are ranked 13th in the league, but are the strength of the team. They have been consistent over the course of the four games, they have yet to let a back rush for over a 100 yards, but like every young defense or defense for that matter, they have their flaws. Not to make excuses, but they usually crack in the end, due to the opposing offense having the ball for large amounts of time, blowing coverage and the inconsistent play of the Jets offense. By turning over the ball and creating situations, where the defense is put having to stop opposing offensives from entering the red zone, with little field to cover. Like Darnold, they are young and will make mistakes, like when they admitted after the Lions game, they knew their plays/play calling and when they also admitted, they were not ready fro when Baker Mayfield came into the game.

With Bowles, being the head coach and expert on the defensive side of the ball, he will make the corrections/adjustments for those issues and mentality. The Jets are 1-3 and it is not gong to get any easier, as they play the Broncos, Colts and Vikings all at home and then end their four game stretch against the Bears at Soldier field. If the Jets are to turn this thing around, they have to stop turning the ball over, playing from behind and blowing coverage. It is rumored that Bowles job is not safe, but what NFL coach other then Jon Gruden getting paid 10 million dollars a year is. This is highly unlikely, considering the fact that their season is based upon the play of young and upcoming team, that even through rookie mistakes, never show any quit at all and believes they win, whoever their opponent is. The next four games will challenge that mentality, stay tuned!