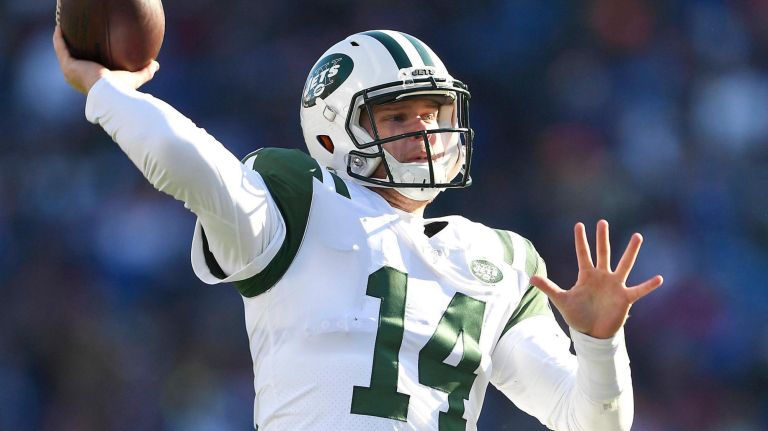 Usually around this time of the season, you pretty much know where your team is headed, whether they are in rebuilding mode, they are a few pieces a way of becoming a good team for the future, a play off team or Superbowl bound. It is safe to say that the Jets are still in rebuilding mode and need a few players to make this team a serious competitor in the future. After producing a 3-5 record mid way through the season, it was looking like the season could go either way, but quickly did it go south. Prior to their win Sunday, the Jets had not won a game since week seven against the Indianapolis Colts. This domino effect of this losing started in Miami where the Jets offense could not get in the end zone a tall, Darnold had four interceptions and wasted a great defensive effort by the Jets, who held the Miami offense scoreless (zero touchdowns) and held running back Frank Gore under 100 yards. To make matters worse, this is when the chips were starting to look like they were falling, Sam Darnold was injured during the game and miss the next three weeks and safety Jamal Adams expressed his frustration after the game stating that he is tired of losing.

After coming off a loss like the Dolphins game and trying to move on from that performance and after clearly venting their frustration about their recent struggles, you think it could not get any worse and there is nowhere to go but up. The Jets came back into town with Josh McCown starting at the helm against the Buffalo Bills and they basically quit/checked out as they were down 31-3 at the half and finished the game losing 41-10. After seeing McCown performance, I don’t know what Jets fans were more upset about, the fact that McCown got paid 10 million a year to sit and ride the bench and teach Darnold the ropes or the horrific performance he displayed in Buffalo and in the next two games,helping to make the offense inept. To make matters worse as if the team needed any more bad news,going into the bye week, rumors leaked that Todd Bowles was in jeopardy of losing his job, but the front office got in front of that report and stated that the report was false and that they would not make a decision and evaluate Bowles future at the end of the season.

Usually when a team returns from the bye week, they always start with a clean slate and it’s a new season, whether they are in playoff contention or not, they want to finish strong. That effort showed when the Jets went against the Patriots, they gave a strong defensive effort against Brady and their offense, as they went into halftime tied 10-10, but once again, due to a lack of offensive production, Brady and the Pats took advantage of it and wore down the defense. The Pats methodically moved down the field on drives, keeping the defense on the field for most of the second half and coming outwith the victory 27-13. The same result happened in Tennessee, the same story line as usual, The Jets defense came out firing, jumping out to a 13-0 lead which was due to a Trumaine Johnson interception taken back for a touchdown. The Jets offense was a little bit more productive as they produced five field goals that day and a 100-yard rusher, but no offensive touchdown at all! If the Jets would have scored on one of those drives, it would have gotten them the win and saved the defensive effort from the team, instead the defense cracked once again and the Titans came back and won the game 26-22.After the game, coach Bowles expressed his frustration, stating that he was pissed, but what was surprising was that he was pissed and frustrated with his defense, for the penalties that they received on the last drive of the game and not for the lack of offense all through the game.

Even though the players shared the same frustration and backed up Bowles on his comments, there in lies the problem, that maybe the organization sees and thinks that Bowles is not the right coach for Darnolds development and the future of the team. It seems that after every loss, he never holds the offense accountable for the way they underachieve but will hold the defense accountable for everything underneath the sun, but I am not surprised with the defensive mindset he has. It seems like he thinks the defense should hold everything down, no matter what, but I don’t care who you are and how great you are on one side of the ball, if you don’t have balance, you will not win in the NFL. I’m sorry, but a 39-year-old quarterback, that is getting paid 10 million a year, producing the results he has the last four games is clearly a problem and unacceptable. These last four games, I have seen good defensive efforts, with the exception of the Bills game, be wasted by an inept offense. For the last quarter/four games of the season, things need to drastically change, if Bowles wants any chance to keep his job past the 2018season. Bowles has gotten off to a good start as the team recently defeated Buffalo with a way better offensive effort and with Darnold returning at the helm, but question is can they consistently keep this up with the next wave of opponents (Houston, Green Bay and New England), only time will tell, stay tuned! 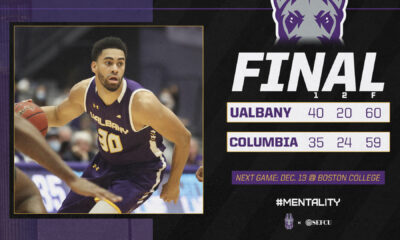