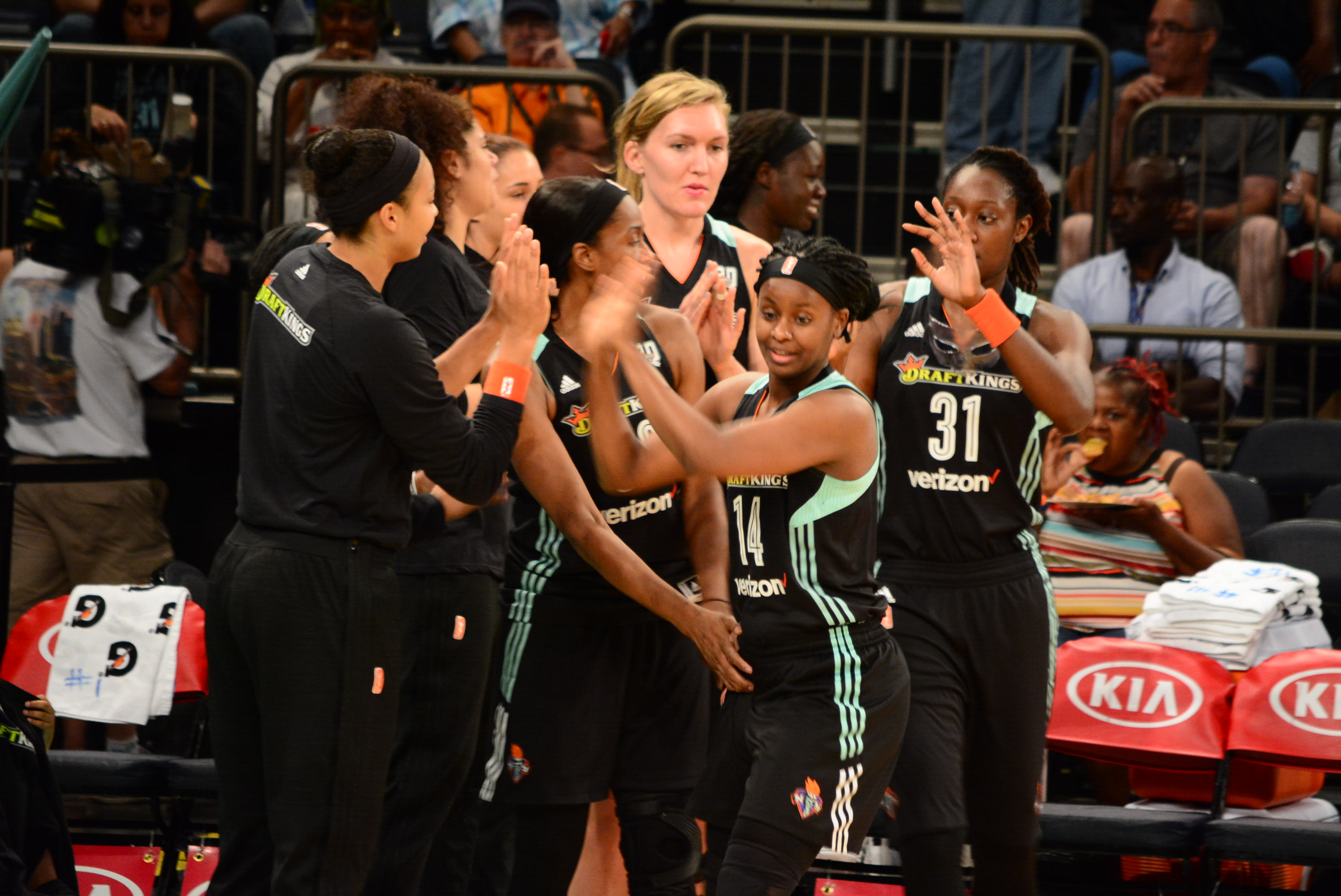 “ They played like they had their backs against the wall. The thing I am most disappointed in with our team is, I think New York just outworked us and they out toughed us. They came to play and we didn’t accept the challenge and rise to the occasion.” ”Indiana Fever coach Stephanie White comments after there 22 point loss to the Liberty”.

The story line going into the game was the Liberty were on a three game skid with losses to L.A., Atlanta and Minnesota and were hungry for a win. Which when it comes to Indiana, it is always a battle and it was no different, when the game began. The Liberty and Fever started off the game at a fast pace tempo with the Liberty leading at the end of the quarter 26-20 and when the second quarter begin the Liberty left off right where they started. With hard fought play, aggressive and good defense the Liberty held on to the lead. Indiana also had there spurts, with Tiffany Mitchell leading the way with 9 points, cutting the lead down to 2, but that is as close as they would get as Charles 12 points and Rogers 8 would help build the lead back up to 13 going into the half 42-29. The second half was more of the same as N.Y. continued to increased the lead by 17 50-33. The closest Indiana ever got to cutting down the lead was 11, but could not get any closer. With N.Y. hitting 10 three pointers in the game, it also helped lead to N.Y. outscoring Indiana 31-13 in the fourth quarter, at this point the game was over and the Liberty were focused and having fun with the big lead and win. As Sugar Rodgers put it 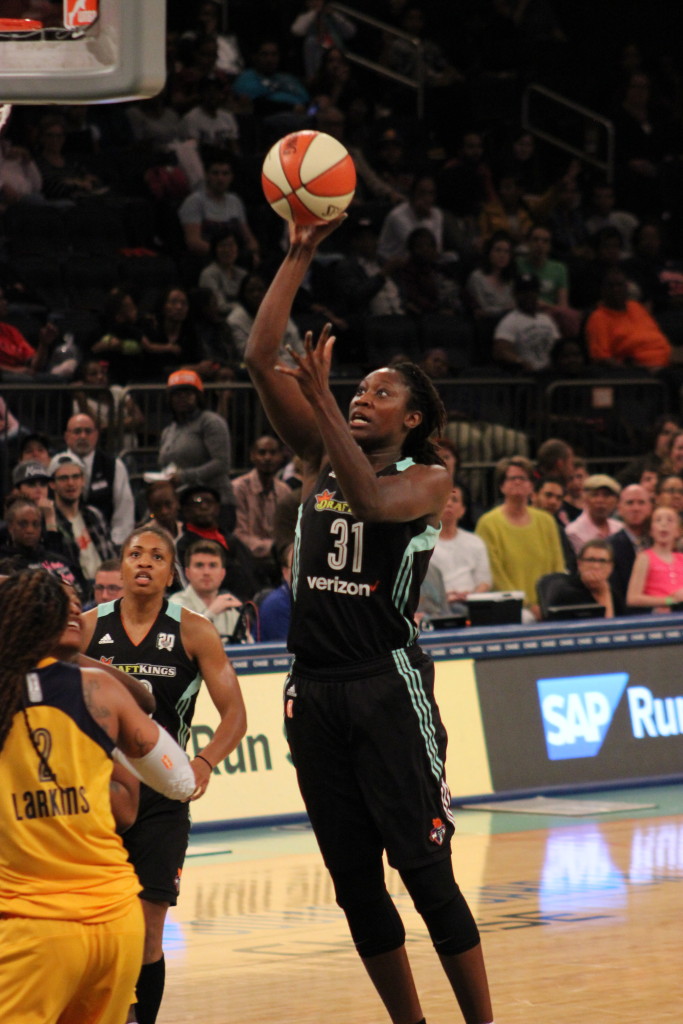 “It was all about defense, looking for and supporting your team, getting rebounds, turning the ball and going out there and having fun”.