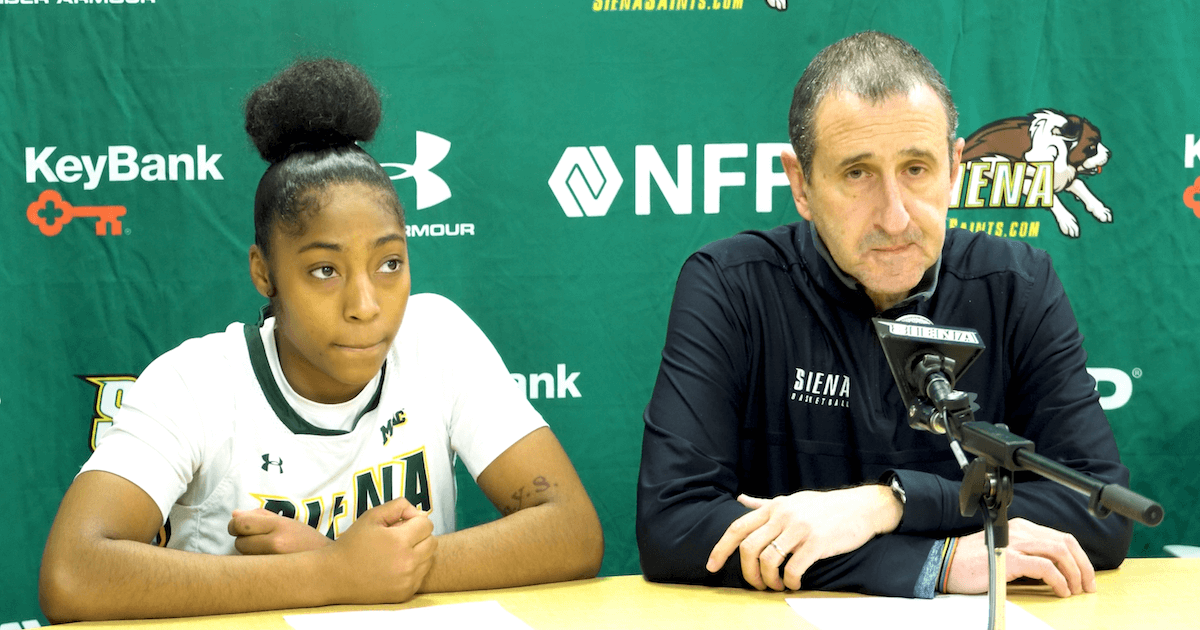 Coming into tonights game Canisius had nothing to lose and everything to gain, as they were looking to
snap a two game losing streak, with there most recent loss to Rider 72-57. Siena on the other hand was
looking to pick up where they left off at as they were victorious in there last game over Marist 59-45.
When the game first started, Siena got off to a fast start, as they went on a 6-0 run before Canisius
scored and created a 13-7 lead before the first timeout was called at the 4:41 mark. After the timeout
was called, as coach Jabir stated they came out like there hair was on fire, they started to hit some of
there shots and cut the lead from six to one, when Ella Vaatanen hit a three with 1:42 left forcing Siena
to call a timeout. They ended the period with an 18-15 lead.

Canisius took the momentum from the first period, to the second period, as by the 9:17 mark they had
tied the game by 18, but then , the player of the game and leading scorer Ahniysha Jackson had hit a
three to retake the lead 21-18. Jackson then went on hit two more three point shots, going on a 9-0
run, killing Canisius momentum, until Shaunae Brown hit a three around the 4:50 mark to stop the
bleeding. By the end of the first half Siena led 27-23 with Jackson leading the Saints with 12 and Athena
Lexa leading Canisius with six. Even though Siena had the lead they were still letting Canisius hang
around and they were starting to show/display more confidence.

Going into the third period Siena was playing good enough to keep the lead for most of the period, with
clutch shots, but what was expected as time went on, Canisius continued there momentum from the
second period. The contributions from all five players (Jackson, Haskell, Gattozzi, Porter and Stubbs),
specifically Kayla Jackson, was a force in the middle offensively and defensively and Cheyenne Stubbs
who hit a three, to end the period with 41-37 lead.

For most of the fourth period, the game had multiple lead changes and ties, every-time Siena would
attempt to make a run, Canisius would make clutch shots. If it was not for Ahniysha Jackson clutch three
point shooting, Margo Peterson foul shot and Rayshel Brown tip in and ending play defense, the Saints
would have not won this game. With the loss Canisius falls to 2-16 in the conference and 4-23 overall
and now travel to Niagara Saturday to snap their three game losing streak. Siena on the other hand
increase their win total to two in a row, 8-9 in the conference and 8-17 overall. They travel to Quinnipiac
Saturday afternoon to continue their win streak and move up in the middle of the pack, if they perform
like they did in this game, the result should be the same, stay tuned! 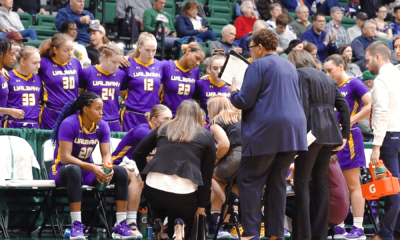 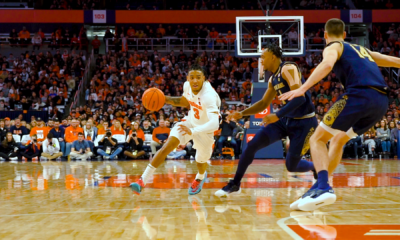