Source: Noisey Youtube
Noisey is proud to present the video for “Before This” from LATER and CASISDEAD.

The track itself is a bit of a departure for Cas, as it trades the dark instrumentals he’s known for occupying with cool, smoother electronic synths that add a whole other element to his sound. Backed up by LATER’s soundscapes – who are a collaboration between London-based producer Drive Me Home and Norwegian singer/songwriter Linn – it’s a track that deserves to be one of summer 16’s wonkiest bangers. 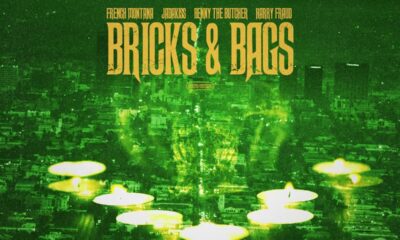 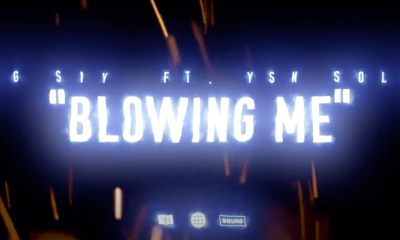 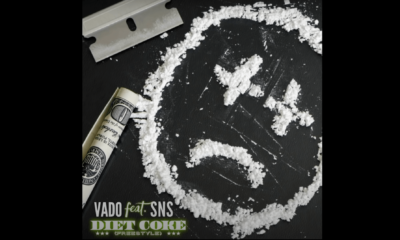