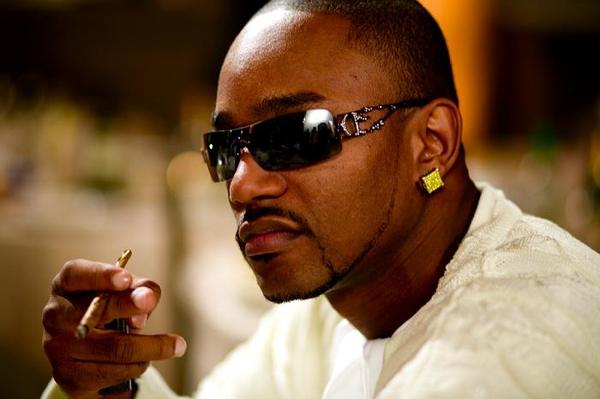 Camron Quickly Responds to @Taxstone Calling Him A Snitch (@Mr_Camron)

Camron Quickly Responds to @Taxstone Calling Him A Snitch (@Mr_Camron)

Early today Taxstone appeared on VladTV In which he began to break down his comments on 2Pac, and Camron being a “snitch”.

#FactsAndFabric I'm not even gonna say a nigga name.. But I'm wit the shits my nigga.. Get off my dick.. Lol.. And get to da money.. #UfinishOrYouDone and stop try and dis Tupac

Lets go to the definition of “Snitching” according to the marriam-webster dictionary – Snitch (noun) – a person who tells someone in authority (such as the police or a teacher) about something wrong that someone has done : someone who snitches. 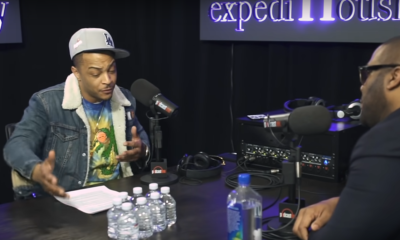 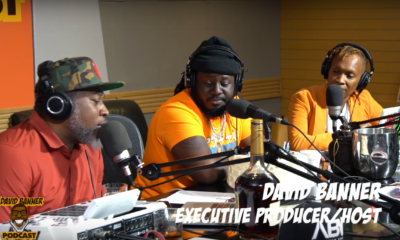 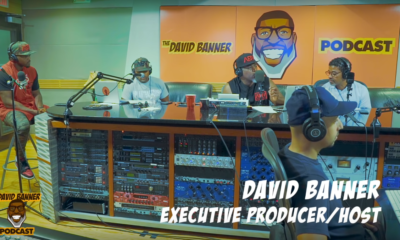