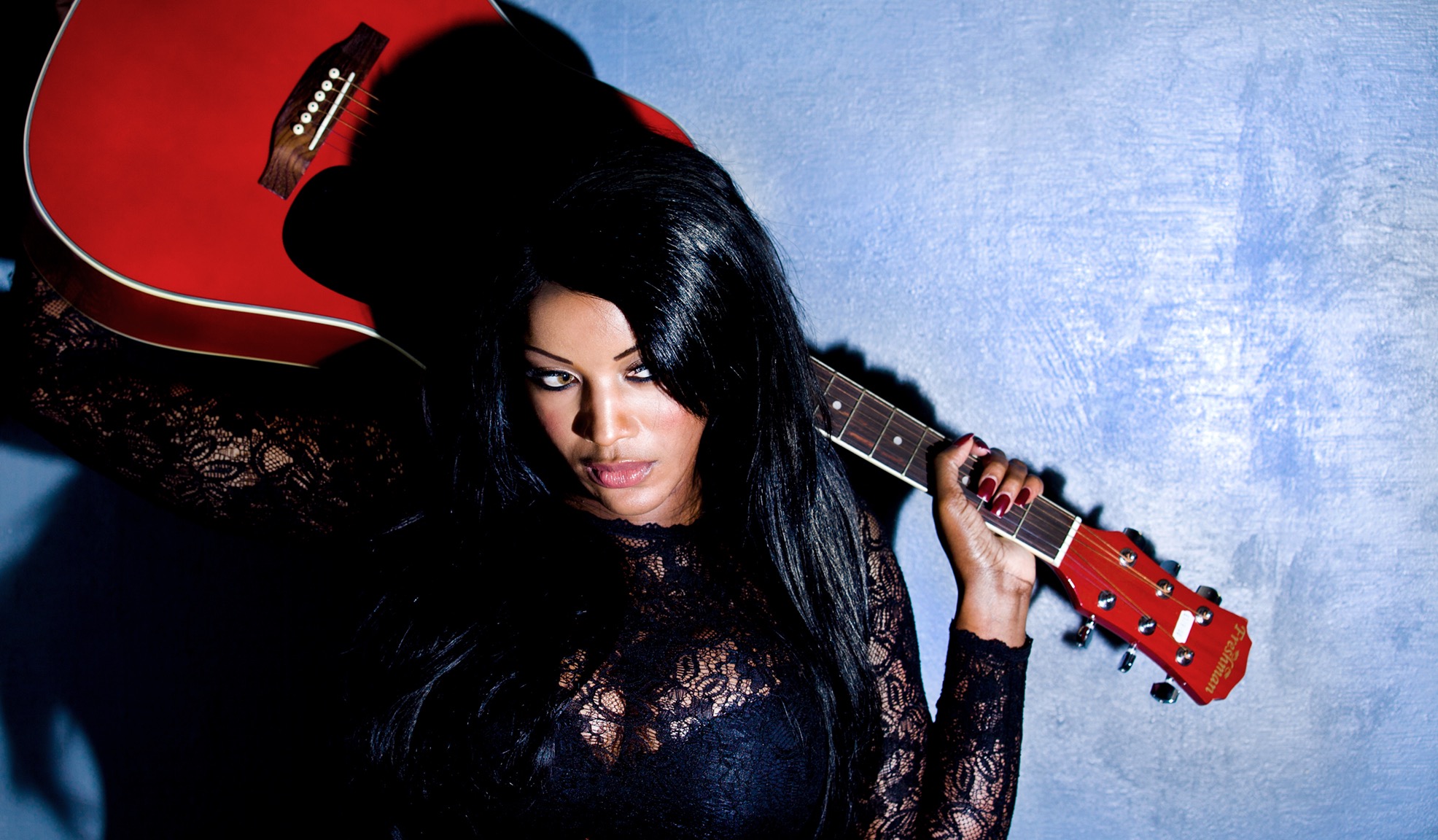 “Overflowing with soul and emotion, ‘Played’ is the rousing introduction to the velvety, caramel tones of Melisa Whiskey. A poignant reflection of a relationship, ‘Played’ is both atmospheric and poetic, displaying Whiskey’s finesse as both a writer and singer.The record is the first to be taken from her forthcoming debut E.P, due early 2017, which is the first release on her own label Whiskey Music. However, Melisa is no stranger to music and you may recognize her unmistakable vocals from the anthemic ‘Threshold’ by UK dance producer Redlight and ‘Searching’ from the house legend Roger Sanchez, both of which have been released over the last year.Taking to her roots and influence, from the likes of Lauryn Hill, Sade and Amy Winehouse, Melisa’s own releases lay her expressive, soulful style bare and in full glory. Elements of vulnerability glint through and are met by the juxtaposition of the power and strength within her voice as the lyrics resonate.” 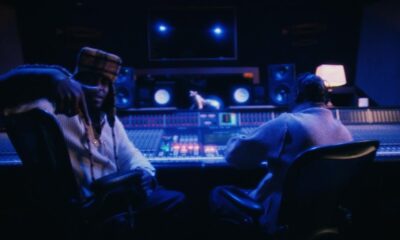 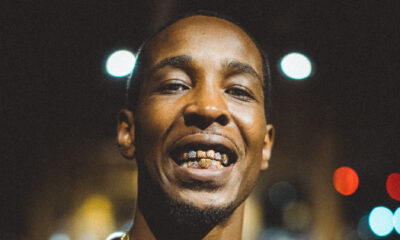 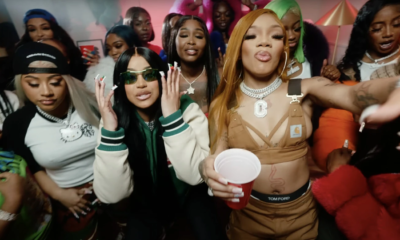