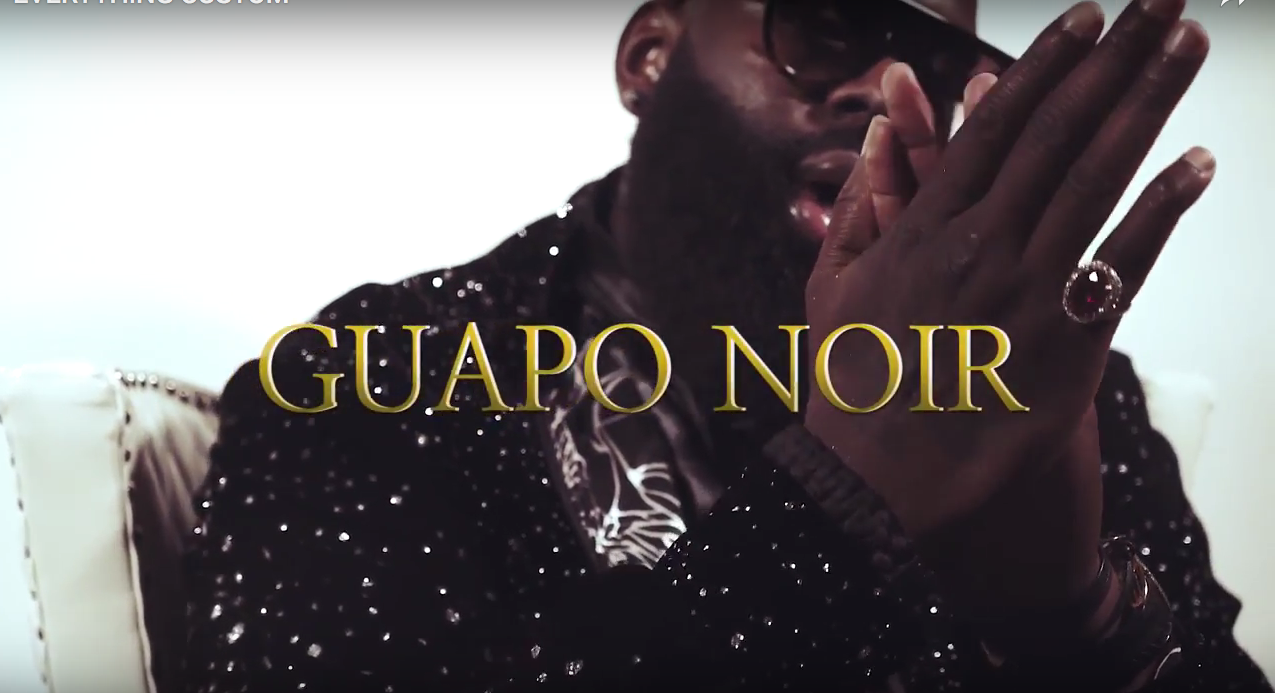 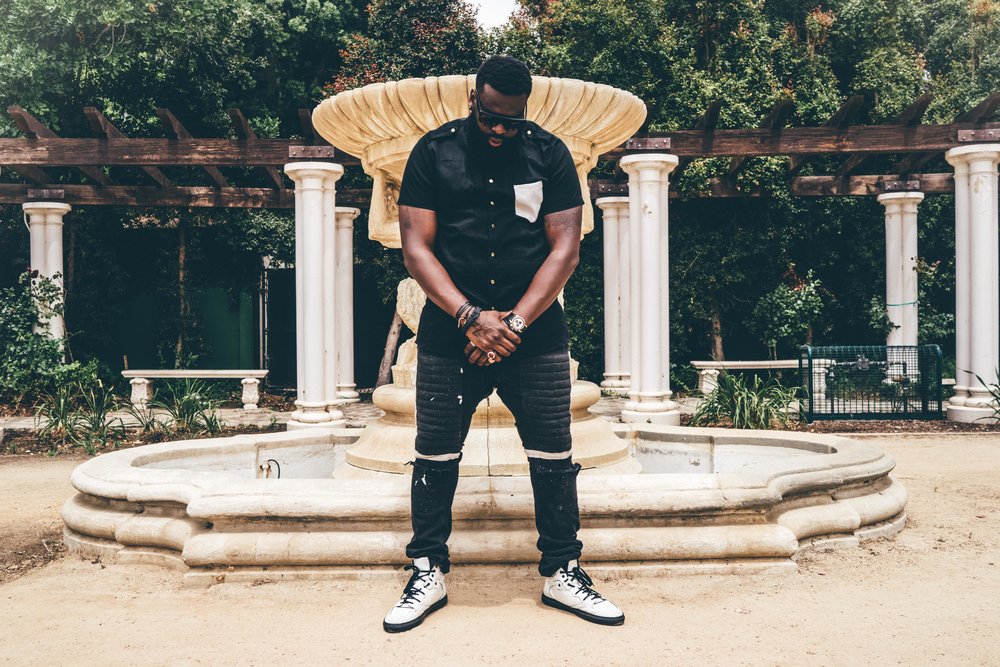 Who Is Guapo Noir – New York bred, Dallas based emcee, Guapo Noir, has captivated listeners with a lustrous unrelenting flow and off-kilter metaphors. His unique style, diverse subject matter and aggressive delivery provide a stark contrast to his smooth soulful production. With humor, wit, and the wisdom of a man twice his age, Guapo Noir crafts intricate offerings detailing the nuances of being young black and successful in America.

Guapo Noir was born the same year Sade released Smooth Operator and Michael Jackson won an unprecedented 8 Grammys for the iconic album Thriller. Its no wonder these two legends would remain his biggest musical inspirations.

As a kid Guapo discovered hip hop when roast sessions morphed into freestyle battles. After dominating all challengers, he quickly fell in love with the culture and began writing verses daily. Guapo never took music as a career seriously until early 2018 when he quit his six-figure position as an air traffic controller to pursue his passion. Just like his favorite emcees, Guapo believes lyrics should be powerful, intimate, insightful and fun. His vast experiences and travels, offered him an enriching education from various life perspectives. This allows him to be more relatable and make music for all occasions. Guapo Noir’s music fuses clever, thoughtful lyricism and syrupy instrumentals with an exciting new type of bounce. The quality of music he provides can only be described with two words-EVERYTHING MEDICI.

For all information on Guapo Noir visit his webiste – https://www.guaponoir.com/music/ 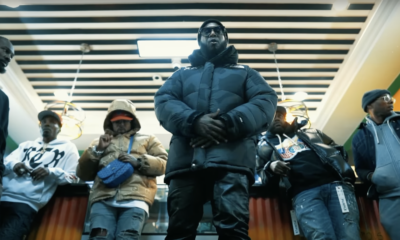 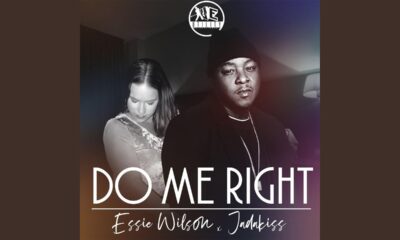 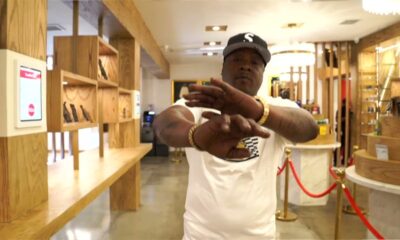