B.o.B has been on Twitter for the last few days trying to disprove the theory that the Earth is round. Astrophysicist Neil DeGrasse Tyson got involved, but wasn’t able to shy the rapper from his path. Now, B.o.B has released a new diss track titled “Flatline,” that calls out Tyson and samples one of his lectures. Source – Thisis50 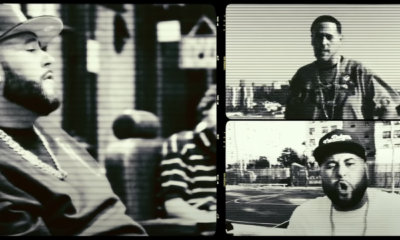 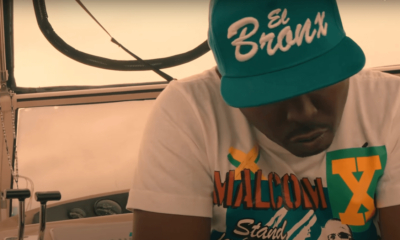 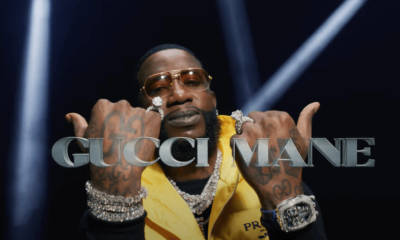