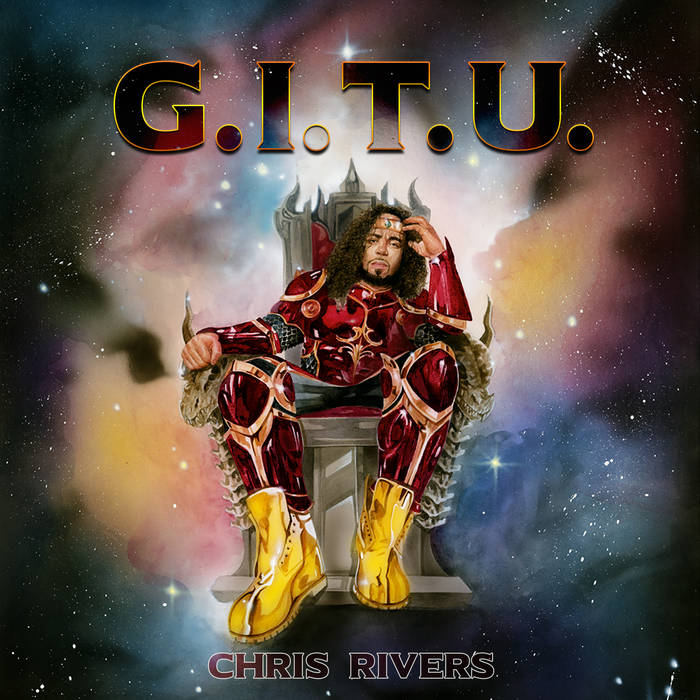 “G.I.T.U., an acronym for Greatest In The Universe. The title encompasses the feeling this body of work for me. It’s my life experiences, my loves and losses, my stories about overcoming obstacles both external and internal, while learning to love myself and becoming the best version of me. Both as a person and as an artist I tried to push my boundaries and expand my limitations. Everyone’s world is their own, everyone has their own universe that they are in control of, this is mine. I’m the G.I.T.U.” – Chris Rivers

Since he first entered the rap game, every mention of Chris Rivers inevitably acknowledges the influence of his father, Big Pun, one of the art form’s all-time greats. It’s a gift that offered the Bronx MC the opportunity to be heard, but simultaneously a curse that elicits unfair comparisons. But with his Mello Music debut, G.I.T.U., Rivers achieves what would’ve been impossible for a lesser talent: he stakes his claim as a singular artist, one speaking for his generation, his culture, his familial heritage, and most crucially, himself.

If Rivers is unquestionably the son of the first solo Latin rapper with a platinum plaque, he has clearly evolved into his own man. G.I.T.U is the opportunity to tell his story–one that starts full of mourning and self-doubt but matures into a gripping tale of self-discovery. In bold declarative terms, he sketches a portrait of a life lived on the margins, weathering the storms of abuse, poverty, and the lingering shadow of high expectations.

There are struggles with addiction and suicidal thoughts, but Rivers transcends those demons to deliver audio dope that does his legacy proud. He raps with the jaw-dropping lyrical agility and syllable precision that you’d expect from his patrimony, but with the vulnerability and introspection that can only come from an artist who possesses a rare knowledge of self. You can hear the inheritance of his late great father, but also a synthesis and expansion upon the path trodden by Black Thought, Mos Def, and Lupe Fiasco.

The title itself doubles as a mantra: Greatest In The Universe. This is the self-affirmation that Rivers told himself in his most turbulent moments. It’s an inspirational credo that allowed him to keep going, but also operates as fuel to listeners — particularly those seeking a refracted light from someone deeply familiar with the darkness.

The 16 tracks encompass nearly every mood. There’s the confessional “Perfect,” where Rivers declares “well, I never loved myself, but right now I’m in love with two bitches, I mean women, I mean prisons, I mean prisms.” In the course of a single sentence, he’s able to convey labyrinthine complications. There is “Trick,” where Rivers rumbles like a champion prizefighter, boasting about how his sisters taught him how to brawl, reminiscing on his early days as a “little Puerto Rican fat boy with a brain like an asteroid.” Over rope-a-dope drums, he creates an anthem built for stage-diving and chaos, delivering a pummeling series of references that run from MC Hammer to Cassius Clay to anime. It’s a modern iteration of a tunnel banger: riotous, rowdy, New York brass knuckle rap.

“Damaged Goods” finds the 25-year old lyricist questioning the differences between lust and love, dropped his guard to exhibit a relatable sensitivity. “Wolf Mode” pairs a poignant sax lick with a plea to be able protect oneself from the storms of life. It’s not about being bulletproof, but rather, to possess the strength to endure the chaos that we must face. Yet Rivers is willing to accept the challenges head-on, claiming that he’d “rather have the hard truth than a sweet lie.” While “N.A.S.A.” takes dead-aim at the traps of millennial life: too many useless contacts in your phone, the dim lies of clout, and the indelible need to find the real ones who will hold you down. There is also a flawless “Pakinamac” homage.

The emotional centerpiece of the album arrives on the heart-wrenching “Sincerely Me.” It’s a tribute to Big Pun, but one that refuses to bow down to over-sentimentality. You feel Rivers’ pain and sadness, the struggles of his family, and his frustration at being unable to have a father to turn towards for advice. It’s a votive to a dearly departed spirit, gone much too soon. But when the song fades out, Rivers is stronger than before. A prayer has been answered. It’s the fully fleshed out picture of a son who doesn’t want to eclipse the father but rather, who wants to be able to stand beside him, shoulder to shoulder, two of the greatest of their times.” 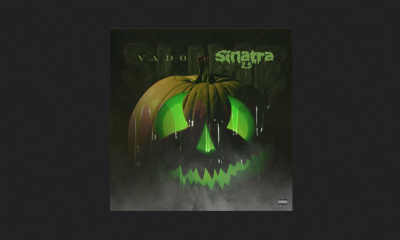 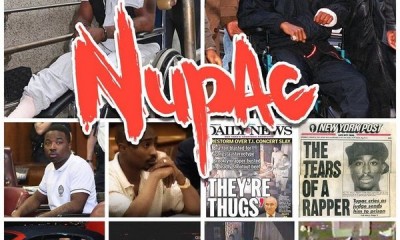 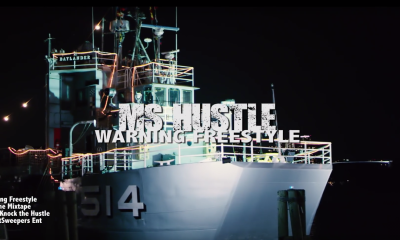