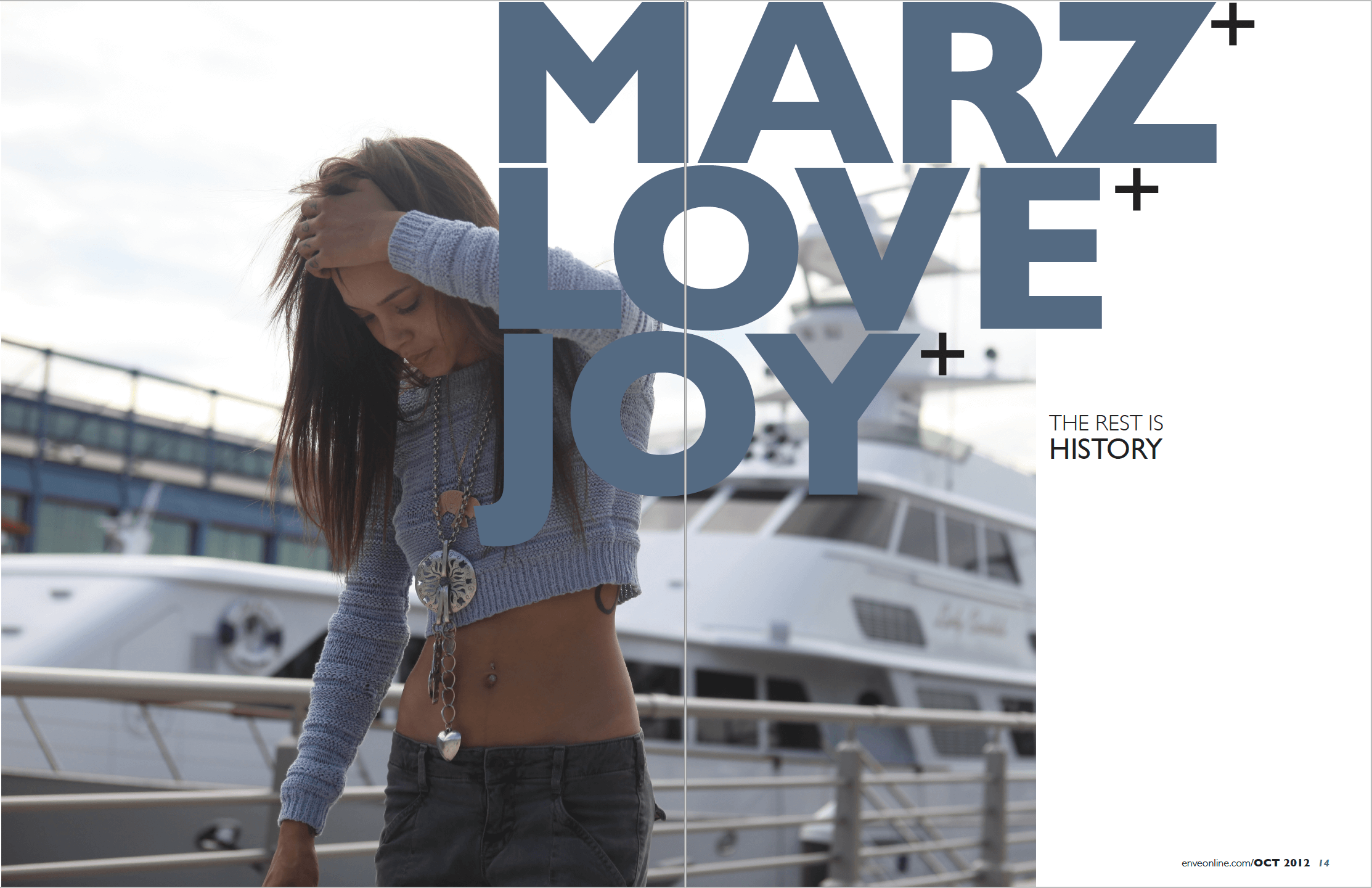 This is the second volume of our “Respect Our Mic” series. This issue gives you an inside look at the industry from the women’s perspective. Women in hip hop have been on the decline in recent years and have struggled to gain there dominate position as once back in the 90’s. “Respect Our Mic” highlights new emcee’s such as Nyemiah Supreme, Precious Paris from G-Unit, Nitty Scott MC,radio host such as Angela yee and others. 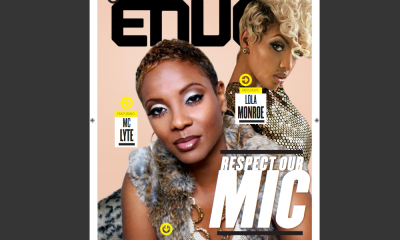 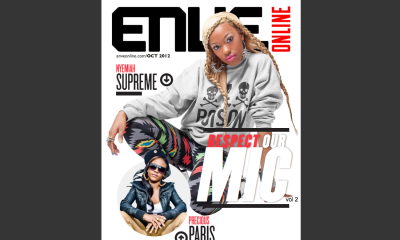 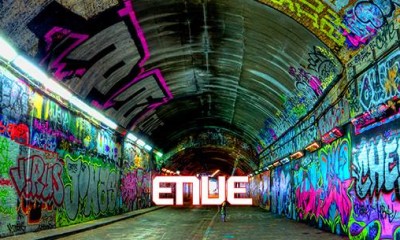 Magazine Issue #5 “Tales From The Bronx”