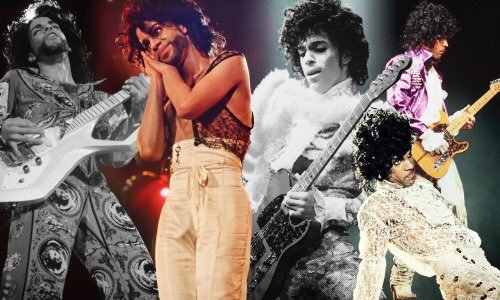 “Pop music superstar Prince has been found dead at his home in suburban Minneapolis.

His publicist, Yvette Noel-Schure, told The Associated Press the music icon was found dead at his home Thursday in Chanhassen.

The singer, songwriter, arranger and instrumentalist was widely acclaimed as one of the most inventive musicians of his era, drawing upon influences ranging from James Brown to the Beatles to Jimi Hendrix. His hits included “Little Red Corvette,” ”Let’s Go Crazy” and “When Doves Cry.”

Marcus Banks: I Went From The Guy You Hated, To The Guy You Love
Stalley “Ball” (Official Music Video)