Tariq Nasheed has been on the forefront in advocating for Melaniod people globally by teaching “Melaniod Empowerment“. In his latest project Hidden Colors 4 Tariq breaks down the religion of white supremacy, and its ultimate goal which is to harm black people.This documentary will be in theaters May 26. 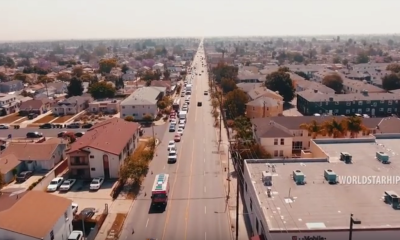 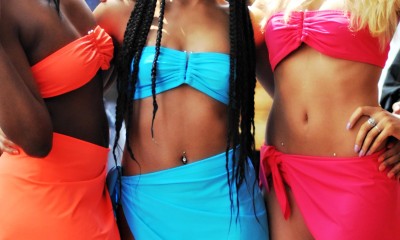 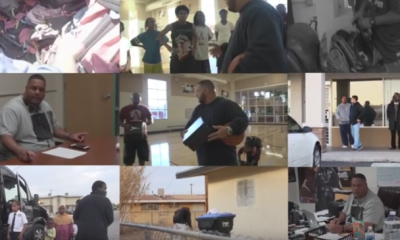