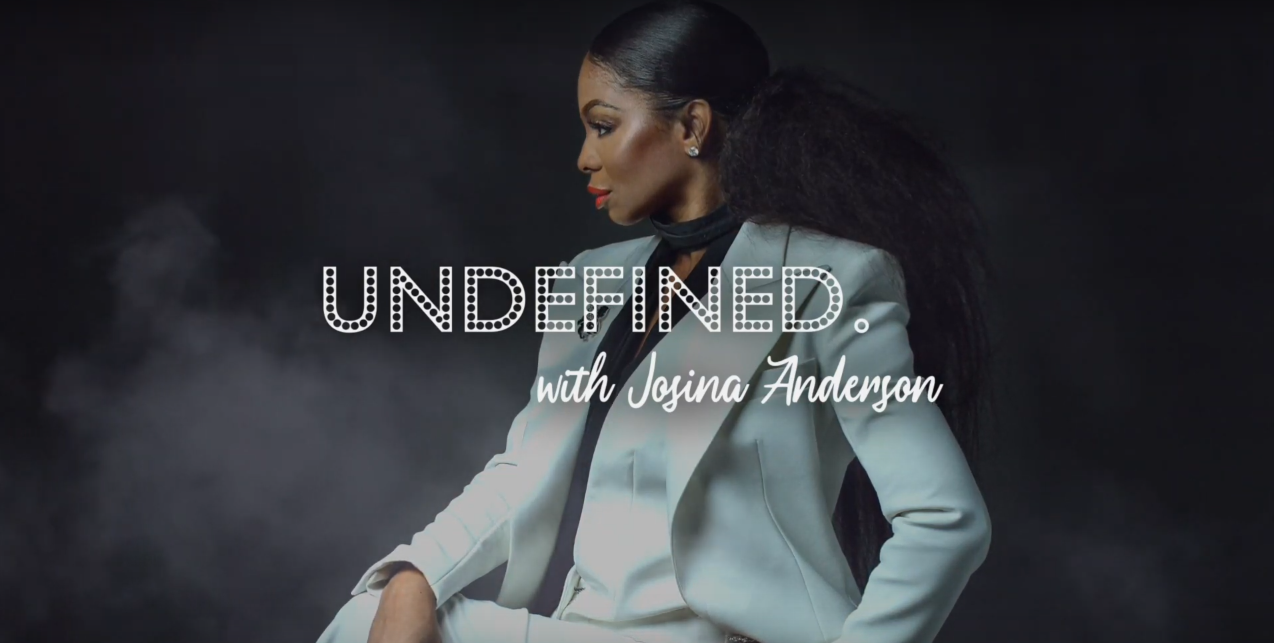 This week ‘Undefined with Josina Anderson’ focuses on the Chicago Bears in advance of the Wk.7 Monday Night Football matchup against the Rams through the thoughts of LB Danny Trevathan. Trevathan is coming of a season-high 10 total tackles and 7 run stops in a victory over the Panthers the previous week. The team is 5-1, and even though some critics say the team’s 5-1 record is built on some good luck, Trevathan is motivated to tell fans everywhere they are just getting started. Additionally, Trevathan has been eager to use his voice more post George Floyd’s passing and he shares his thoughts on his fearless approach to using his platform now.