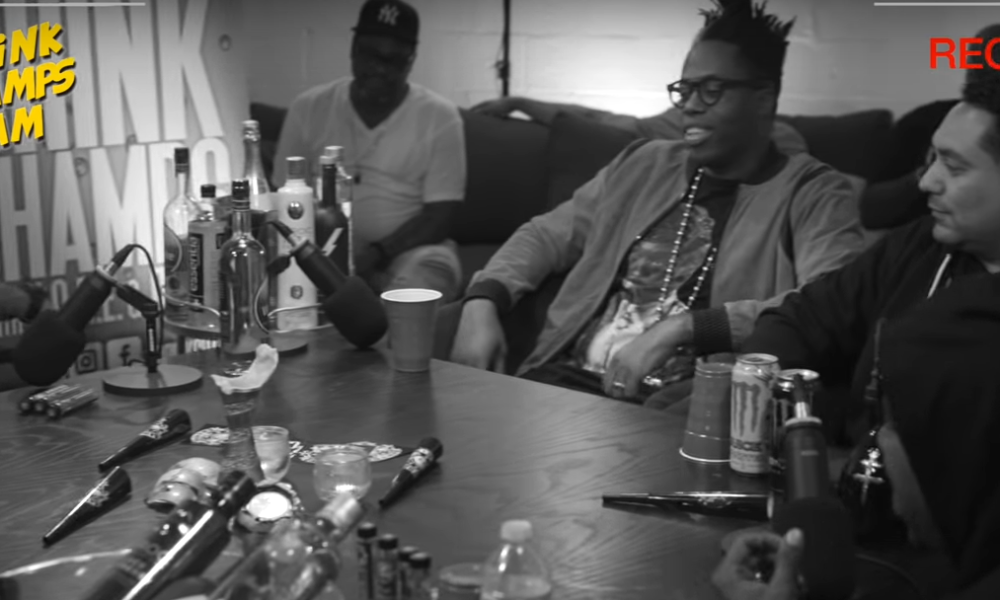 Being one of the first artists from Toronto to blow up, Kardinal Offishall’s impact in Hip-Hop has opened the doors for many artist to come out of Toronto. Kardinal Offishall recognizes and pays respect to Toronto’s home town heroes and shares with us incredible stories from his career.

Cipha Sounds shares his origin story from working with Funkmaster Flex, writing skits for Dave Chappelle, to how he made a name for himself on New York City’s airwaves. Cipha Sounds drops gems as he share how he and Peter Rosenberg created the first Hip-Hop Podcast with JUAN EPSTEIN.

As we’re joined by Jarobi White from A Tribe Called Quest – In this episode we talk everything from watching greats evolve, debating diss records, arguments with Jay Z, discovering Rihanna and much much more!