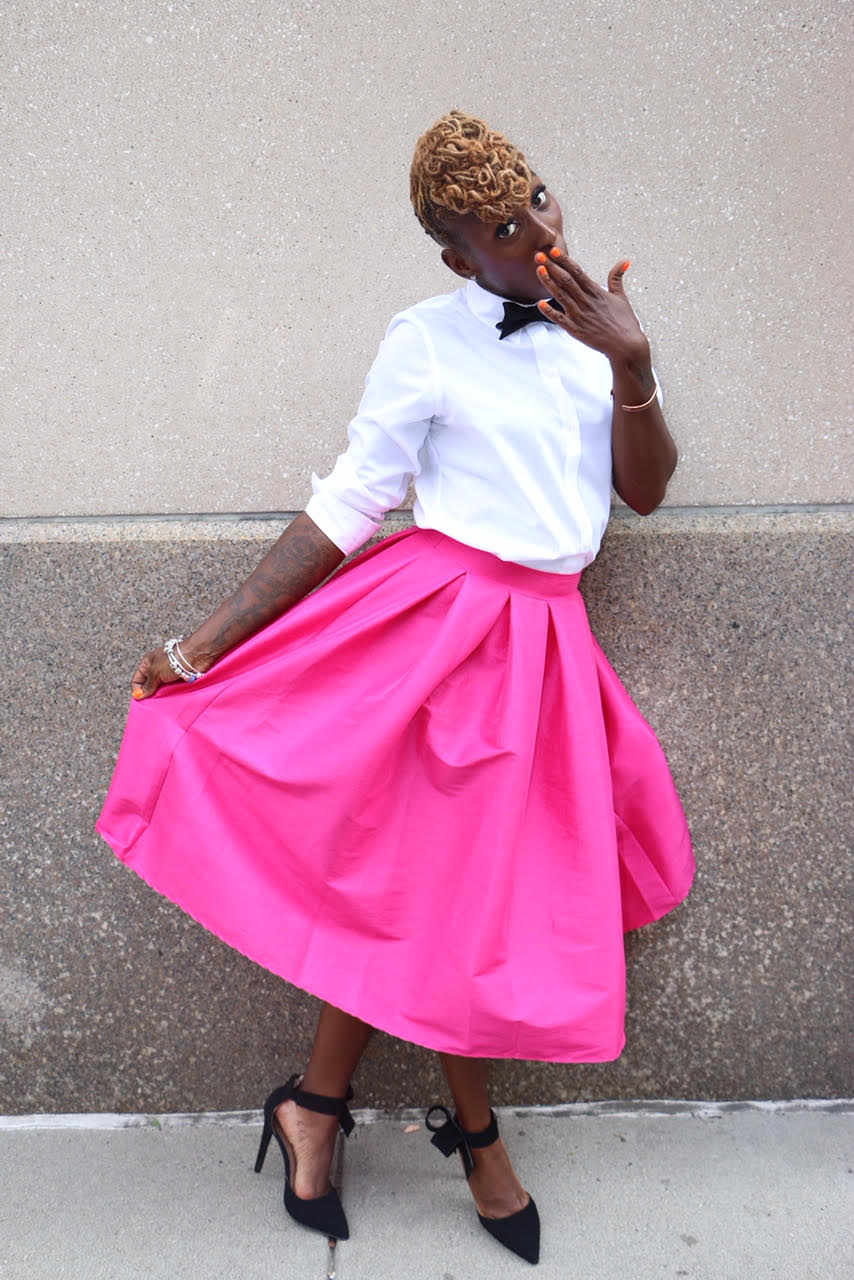 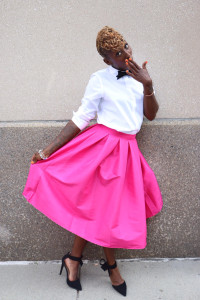 in Boston, MA. Renarda is the author and publisher of the re-released novel Lies He Told part 1& 2, short story In Love with an Addict via Lipstick Diaries, and A Mothers Love. Renarda wants the world to know that she is an Author by Accident. In 2004 Renarda was hit by a drunk driver, she suffered a broken neck in three places, and has a medal plate and four screws in her neck for the rest of her life. During this time, while recovering Renarda began to write the stories of her life, and plans to continue writing. Renarda has graduated college from Bunker Hill Community College and has begun to chase her dream of becoming one of the Best Actress’s Hollywood has ever seen.
Renarda would like to use her real life experiences to inspire, motivate and empower the young women of our future that have faced some of the same challenges she did. Although Renarda has become a well-known published Author here in Boston, she doesn’t want to stop there. It has always been her dream to bring her books to life through film, and play the main characters in her films. Renarda feels she is best for commercial and catalog modeling, but she is willing to attempt any challenged placed in her path to success and give it all she’s got, while doing it.
Renarda wants the world to know that “Even When She Feels Like She Is Winning, She Fights Like She Is Losing” because she is determined to succeed.” 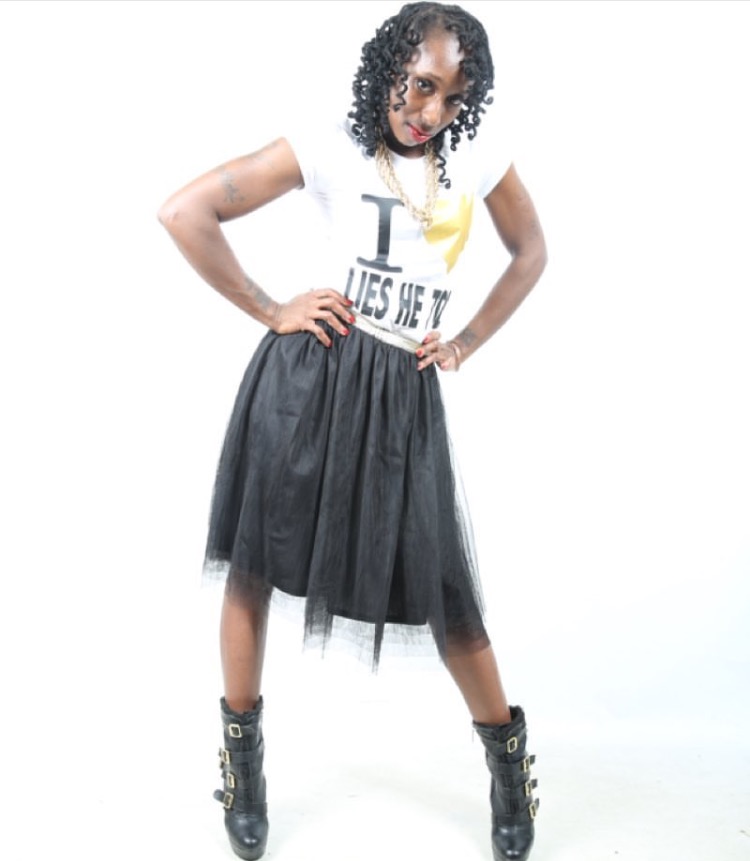 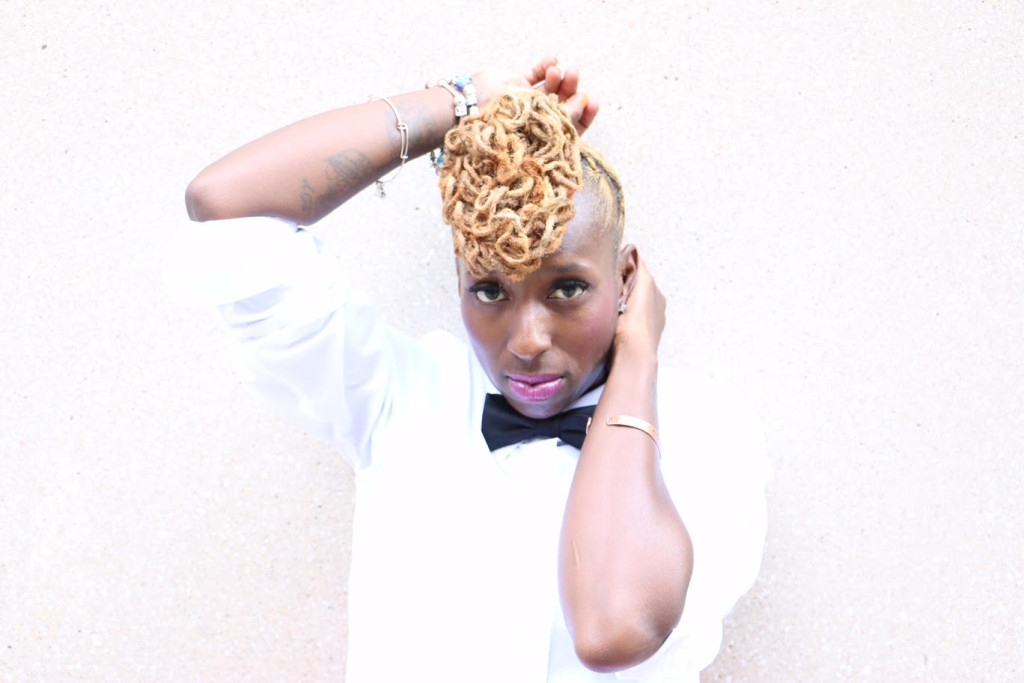 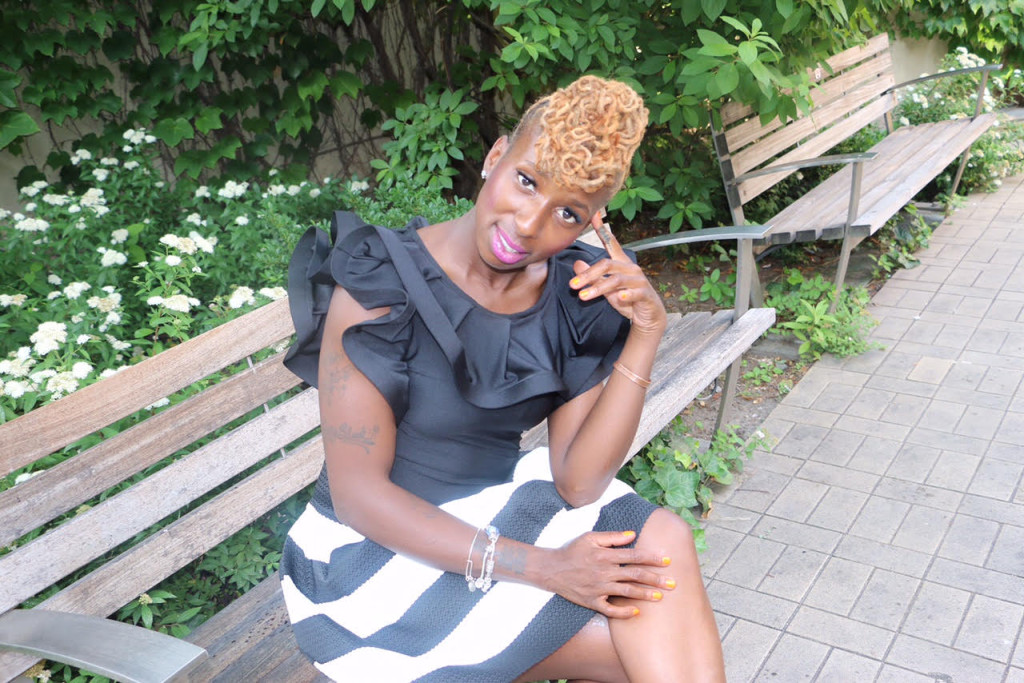 Support Her Book: Lies He Told