Enveonline caught up with a young Chris Rivers in earlier times. The Bronx emcee talks on Eminem being an early influence on him. Collaborating with Styles P. Stepping out of his father Big Pun shadow and more. 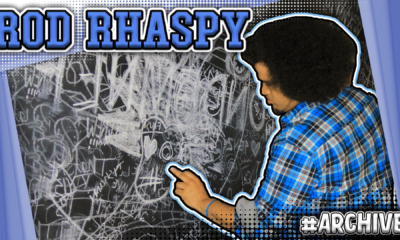 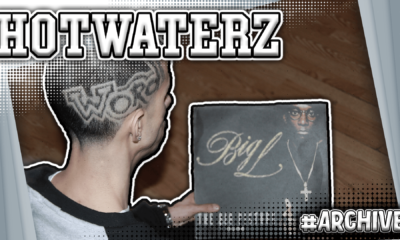 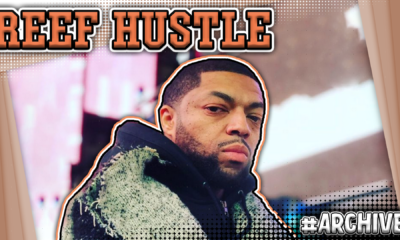